What is Emotional Sobriety? 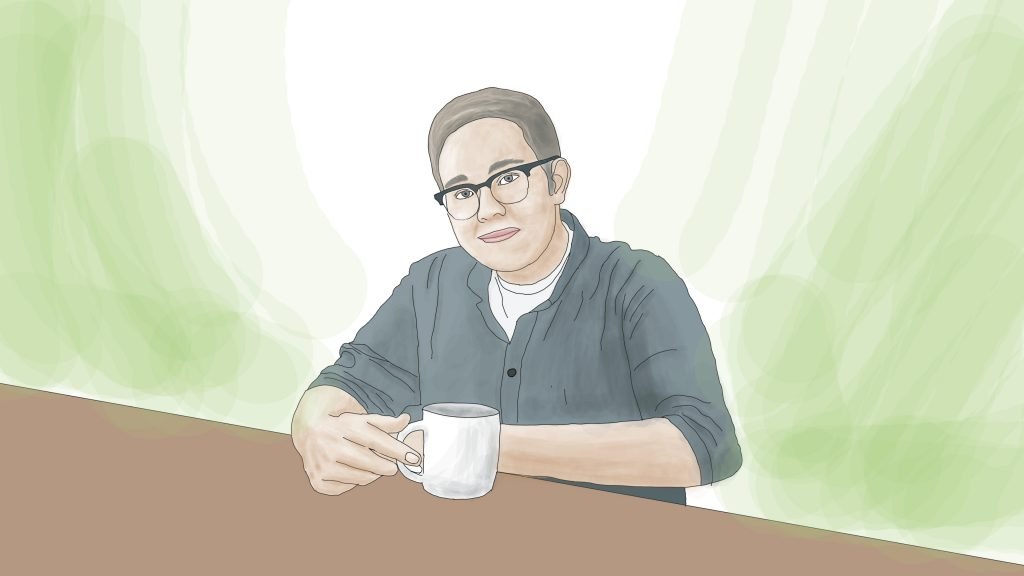 When I first heard the term “emotional sobriety,” it scared me because it sounded like something I didn’t know how to do. But I knew in my bones I craved it. I had no issues with substance abuse. It was Childhood PTSD that was turning my life upside down, like that of an alcoholic or drug addict. I was exhausted all the time. I was late for things, I got angry easily, and I was sad a lot. Back then, there was no word for what happens to people with childhood trauma. I thought it was just me. I was embarrassed and unsure of how to change. Therefore, the words “emotional sobriety” empowered me. I wanted to have that.

The word “sobriety,” in recovery programs for alcohol or drugs, means more than just “not drunk” or “not high.” “Sober” means living in an even-keeled and non-dramatic emotional state because that helps prevent relapses.

Staying sober can depend on guarding against upsetting or intense experiences—at least during early sobriety. That means avoiding the behaviors that lead to intense emotional experiences like getting into a fight, a one-night-stand, isolating yourself, or getting into sneaky activities that make you feel ashamed, like stealing. That seems clear to me: Keep life gentle when intense emotions could drive you to take a drink or pick up a drug.

But what about people who are healing from childhood trauma? What leads to a relapse for us?

With childhood trauma, slipping into emotional and neurological dysregulation – the brain state which gets triggered in those of us with CPTSD – is our form of intoxication. It can be a big avalanche of negative emotions, a discombobulated, spaced-out feeling, or even a state of hyper-excitement about money or romance.

Of course, dysregulation isn’t the same as literal intoxication, but it can mimic that lack of clear judgment, volatility, or the total lack of boundaries you’d see in someone drunk or high.

Trauma and addiction are related in that a history of trauma is correlated with subsequent addiction. Some people, like Gabor Maté, believe that all addiction arises from trauma. Not everyone agrees. But even if it’s true, what distinguishes addiction from trauma is that the substances themselves are the active agent. You take them. You get drunk or high.

With trauma, there’s nothing parallel to that. The active agent is seldom something you consume. Rather, an experience or behavior functions as a trigger – like someone yelling at you. Your emotions ignite, like anyone’s would, but because of the history of trauma, the intensity of the response can be oversized. You can unconsciously slide into a dysregulation “relapse.”

Strengthening Yourself Against Relapse

How can a person with CPTSD strengthen themselves against that relapse and cultivate emotional sobriety? First, watch out for negative thinking and emotions that could be a slippery slope into uncontrollable negative feelings. It’s possible to notice that you’re feeling sad or angry, without diving into those feelings. Many treatments intended to help people recovering from trauma encourage them to explore negative emotions, with prompts like “Oh, that’s terrible. How do you feel about that?”

Sometimes that’s part of healing, but there is also such thing as healthy. Small upsets might be safe to feel, but you might need to hold something horrible and upsetting at a distance from yourself. It’s possible to look at a tough situation and not open your heart to it 100%. And of course, when someone always shuts down around painful feelings, that’s not healthy either. That’s denial. Control over when to embrace the feelings and when to be circumspect is part of emotional sobriety.

To some degree, you can avoid triggers. When you’re working hard on healing from trauma, it may not be the time to start a new relationship, for example. It’s a good time to engage with calming activities like exercising, being outside, and avoiding high-conflict, high-drama people.

When you’re triggered, an ordinary feeling like anger can froth up into rage, and this in turn can cause days of incapacitating dysregulation.

On the other end of the spectrum, something exciting could trigger a positive emotion like giddiness, for example, when the person you weren’t sure likes you finally texts, or you get a surprise check in the mail. With CPTSD, elation can be strong enough that it causes you to relapse just as hard as a rage attack. It starts as good news, but the resulting dysregulation can throw you into depression, anxiety, brain fog, or romantic obsession.

Emotional sobriety means being mindful about things that are emotionally intense for you – both good and bad.

You can avoid experiences likely to trigger you, while you learn to calm your reaction to triggers. There’s a strong emotional reaction, and then there’s the period of dysregulation, followed by getting back on your feet. When it happens, you can get to work on it quickly. Falling and getting back up is practice, and you’ll learn to use your tools to handle stress in a better way.

Most triggers can’t be avoided, but you can focus on noticing and arresting the emotional reaction that results. That’s easier said than done, but there are ways to do this.

Emotions that can snowball include fear, anger, a feeling of injustice, feeling unfairly singled out for mistreatment, being overlooked or discounted, being criticized, rejected, or jealous. Shame is a big one. It starts with, “I think I may have said something I shouldn’t have said,” which turns into, “I’m a worthless idiot, and I’ll be alone forever!” This self-attack can lead to hurtful behavior toward others, leading to more self-attack (or retaliation from them). The feelings go out of control and no longer make sense in the situation.

An emotionally sober person has learned a skill – not denying their emotions, but halting when feelings progress from an ordinary, appropriate level to a full-on, Incredible Hulk, ripped t-shirt rage attack. Having some control over this takes time and practice –learning to tolerate when you fail and getting support from people whose experience and judgment you trust. Part of this healing cycle is getting back on your feet and trying again.

It may bother you that while you are exercising emotional restraint, others allow themselves to go wild. They can yell or rush into a relationship. They can stay home and eat ice cream in bed all day and nothing bad seems to happen. Don’t let this fool you into throwing away your emotional sobriety. For you, pausing is everything. It takes self-discipline to avert the intense reaction. But the longer you live through not freaking out on someone or making an impulsive decision, the stronger your inner equilibrium will be that makes it easier to pause between the trigger and reaction.

As with alcohol or drugs, it’s easy to get cocky and think, “I haven’t jumped into an instant and ill-advised relationship in two years. I can handle jumping into this relationship!”

But we all know what happens. The same old thing, only worse than before. In AA they say that the disease of alcoholism is progressive and fatal. A person might not drink for many years. But once they relapse, they often drink more severely than they used to. Emotional sobriety is just as vulnerable. You haven’t raged at another driver in a while. Then your defenses get weak one day and you end up pursuing someone down the road, leaning into your horn. Shame and dysregulation come back. But now you know you’re capable of something better, so the shame feels even deeper.

When you notice you’re in the danger zone with the “gateway emotions” you can take immediate steps to back out of it. Don’t make big, hasty decisions until you’ve run them by a trusted friend. Use techniques like my daily practice, which I use every day to release emotional residue, get calmer and clearer. You can exercise, take a shower, dance, bite a lemon – anything that helps you nudge your nervous system with a sensation, a movement, or a reminder that you’re working to heal old reactions.

Other people might say you’re doing it wrong and that you need to feel your anger or grief or go deeper into your emotions. Ask yourself – does the person suggesting this know about the role of dysregulation in complex trauma? Do they get dysregulated? They know what works for them. You’re learning what works for you.

How to Tell if You’re Growing Emotionally Sober

The triggers never stop, but here’s how you’ll know you’re growing emotionally sober around them: