Food, CPTSD and BRAIN FOG: How to Get Clear 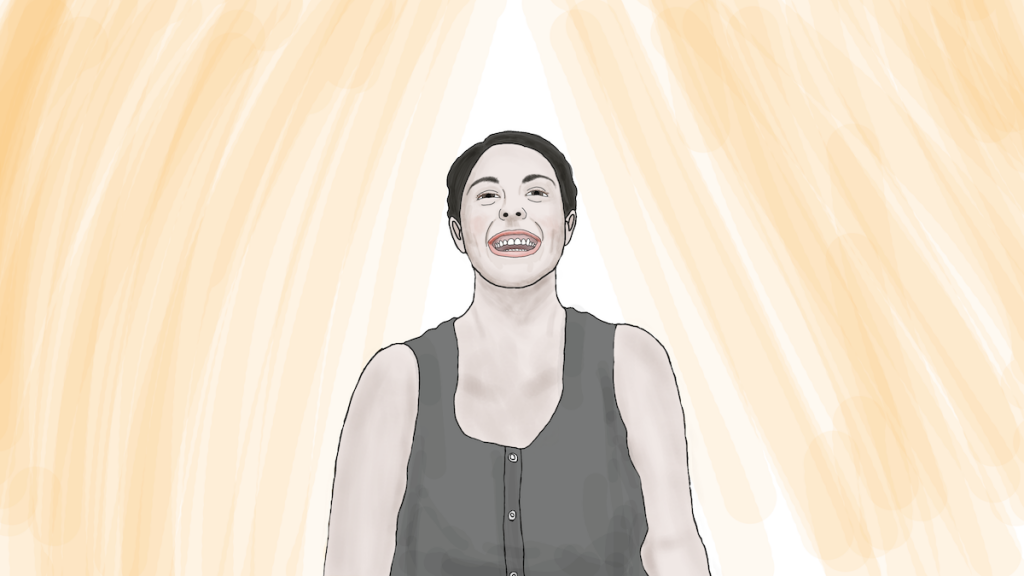 If you’re ever going to heal from childhood trauma, to become happy, connected, and doing work you love, you’ll need to get out of brain fog.

It may not seem like it, but brain fog is one of the worst symptoms of complex trauma, even though it’s hardly ever discussed. If you have it, you know just how miserable it is. It’s like a hangover that goes on for years, and that makes it so hard to move forward with your life, or learn new skills for a job, or be present with a friend or a child who needs you.

It’s such a cuddly name but really, brain fog is a suppression of your being on every level. It’s cognitive, it’s physical, it’s emotional and spiritual. It’s a kind of deadness, and when it’s happening, it’s not just that you don’t get ahead in life, but you’re really not even living your life.

And that’s the worst feeling — when you feel like your days are just slipping by, and you didn’t get to be in them.

If you want your brain back, I can help you with that. Today I’m feeling so much less brain fog than I ever have.

I wrote this article just after Christmas which would normally be a very foggy week for me, especially thinking about new year’s resolutions and eating the rest of the Christmas cookies. you ever done that?

You think, “Oh, I’ll change starting January first…Or “Wait, not on the first but on the first Monday after the first…”  Is it just me who does this?

This time, though, I did something brave:  I made my big change before Christmas, on December 4th.

I was sick of neglecting my health and I couldn’t stand the thought of waiting any longer. I was tired of saying I was busy, of waiting for life to return to normal, of waiting until I had finished making my next course, of pretending this was just COVID weight — because it’s not.

If you’re interested in learning about what I’m doing, you can start with this quiz, or read on to learn some of the science behind the program I follow.

Thanks to ACEs research, we now know a little more about why a history of trauma is so closely correlated with things like obesity, diabetes, heart disease, hypertension, and cancer, among other things. These illnesses are all (often) related to food and weight. For whatever reason, those who had childhood trauma have a much higher incidence of these problems than the general population.

While some people can see a plate of cookies on the table and forget all about it, those who score highly on the Susceptibility Quiz with are likely to stay very focused on the cookies. I don’t know about you, but when I eat a cookie, I’m going to be very distracted by that plate of cookies pretty much until I eat them all, or until someone takes them away.

When I eat foods with flour and sugar, it sets off more hunger and more craving. I learned when I was a kid that most people don’t have that. Three or four years ago, somebody sent me this food quiz, which totally changed my life.

A woman named Susan Peirce Thompson, who had been an alcoholic and drug addict in her youth, got clean at age twenty-something and then went on to gain over 100 pounds. She then earend her Ph.D. in neuroscience, and set out to learn why some people are so prone to overeating.

One of the first things she did was create a scoring system that measures how people feel when they eat sugar and flour. She calls it their “food susceptibility” score. There are ten points possible: Some people score four, some score just one. I scored nine.

But here’s the part that got my attention: Even when a rat was born with normal susceptibility to sugar and flour,  they often converted  to high-susceptibility as a result of exposure to trauma.

That suggests that trauma changes the way our bodies respond to sugar and flour.

It certainly feels that way.

Something clicked when I took this quiz and saw what I had always known — that I have this out-of-control relationship with sweets, but thought it was because I was just a terrible person, or lazy, or a lousy dieter.

I learned from Susan’s program how to heal carb sensitivity, and among other things, it involves not eating sugar and flour at all, which initially made me sad.

But after the first couple of weeks, it got easer. The cravings and hunger I’d experienced had calmed way down. Pounds began to drop off (which is motivating), and my brain fog disappeared.

This is not my first time trying the program. I had a successful run with it back in 2017, but because I didn’t stick with it, I eventually gained back most of the weight.

Along with the added pounds came that old feeling of being drained every afternoon and evening, and waking up “foggy.” I didn’t think I was foggy at the time, but now that I’m clearer I can feel a big difference.,

So I went back on the program. One thing I noticed this time around (and this is the thing I really want to tell you about) is that in my experience, this way of eating helps calm brain dysregulation, and keep my spirits upbeat. And that’s everything to me.

Even if I never lost weight doing this, I’d say it’s well worth it. I’ve got so much I want to do in my life, and I feel like there were so many lost years with CPTSD, and now I’m free, and I’m going for it!

I almost never endorse anything, but this is one of the handful of things, along with the writings and meditation techniques I teach, that has genuinely moved my healing forward.

The FOOD SUSCEPTIBILITY QUIZ I mentioned (from Susan Peirce Thompson) is here: (I receive commissions from referrals to partners I value and trust)

Another course relevant to this post is my DYSREGULATION BOOTCAMP.

You can learn the calming techniques I describe in my free course THE DAILY PRACTICE.