The Dark Side of People-Pleasing 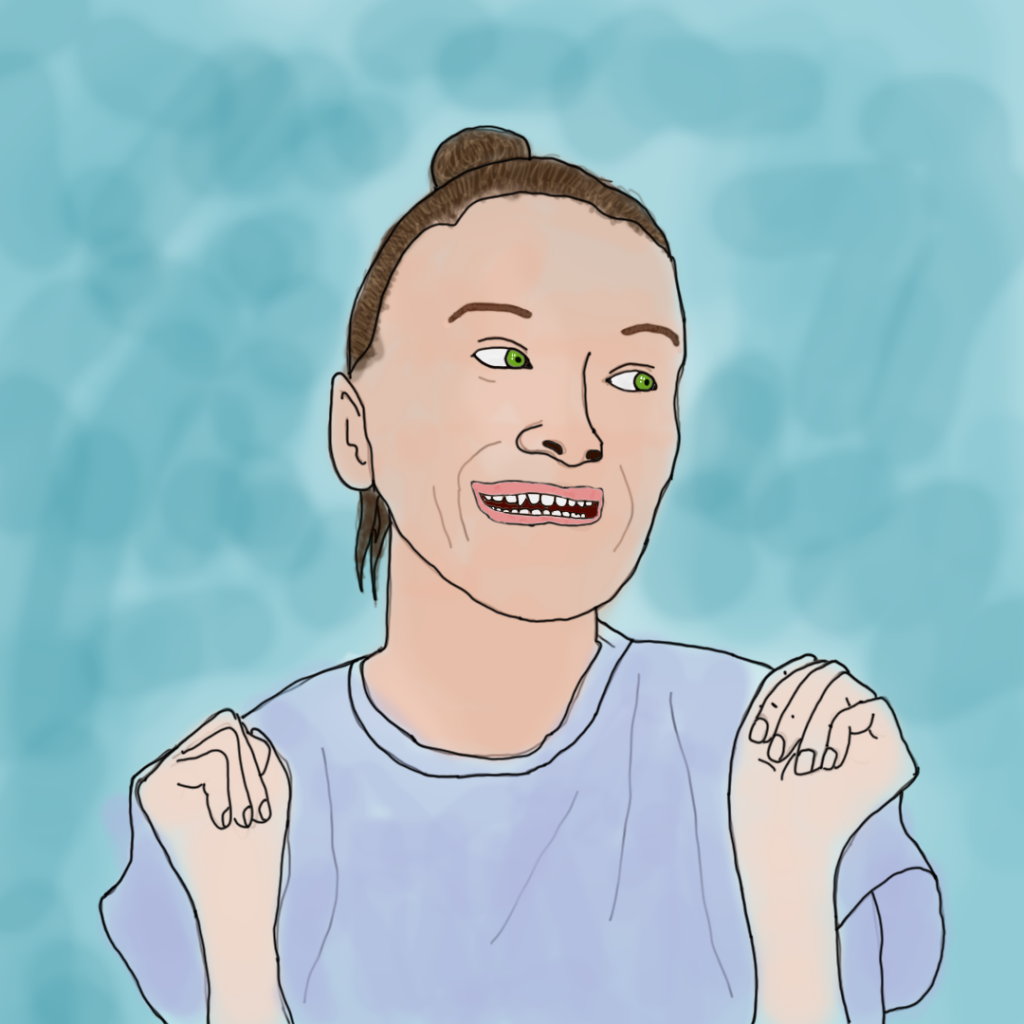 If you’re feeling like the people YOU like, don’t like YOU — and you don’t know why — the first thing you want to look at is whether you are people-pleasing.

People-pleasing is the act of changing yourself to make people like you — trying to match their interests and values, flattering them, and hiding how you really think and feel in hopes that they’ll let you in, and keep you in their lives.

People-pleasing is really common for people who were abused and neglected in childhood. It’s like a reflex to survive at any cost, but in the end it can cause us to feel unhappy and disconnected from ourselves and from any kind of meaningful relationship with other people.

And that’s just one reason why people-pleasing can be so toxic.

To be clear, acting however you please with other people isn’t automatically the right thing to do. Nobody likes someone who’s a blowhard or insensitive to how they’re affecting other people.

But people do tend to like and respect someone who can simultaneously be considerate and aware of other people, and be themselves. They care about how they treat you but they don’t worry whether you approve of everything about them.

You can probably think of people you consider to be really accomplished and cool (that’s basically what being cool is — being free of any self-contortion for the sake of approval).  People who have a mission in life — especially when it’s different from the status quo — can’t afford to fit in with everything that already exists. The pressure is always there, but their focus is on what they’re doing and creating.

And that’s why the biographies of innovators and heroes so often have a turning point moment in their stores, where one day they had to be brave, to stand up and be different. It might not have been easy, but sometimes it’s the only way to move the story forward — in history, or in our individual lives.

You have to be brave. You have to be willing to be unpopular, at least at first. And you have to really, really work on yourself so that you understand the difference between being true to yourself, and just being selfish.. We’ll get to that in a moment.

Even the small ways we people please ends up costing us. For one thing, trying to make other people like you seldom works. Think about your own experience when someone was people-pleasing you. They’re falling all over themselves, agreeing with everything you say, laughing too hard at your jokes — it’s weird! It’s uncomfortable! Or they’re just saying yes when you ask for something, when they mean no.

Sometimes we all have to do unpleasant things to help others — when we’re responsible for them, or when they truly are helpless. It is sometimes the right thing to grit your teeth and do the right thing.

But if you’re just trying to avoid conflict or just trying to look like a good person — and you’re doing some favor for another person resentfully, you’re not actually doing them a favor.

In fact you’re making things harder for everyone. And sometimes people pleasers then go on to make things still harder, by holding on to the idea that “I did this for you, and you’re not even grateful!”

People aren’t always grateful; that’s a fact. But if you’re going around doing “nice” things for people in hopes they’ll give you something you want — something not spoken but expected, such as companionship, praise, inclusion in a group, for example, you are headed for trouble. Maybe you’ve gotten tangled up in the most insidious forms of people pleasing — hoping someone will finally come to fall in love with you. What happens? The people pleaser ends up pissed off that their “niceness” didn’t give them what they want (after all they’ve DONE for that person too!).

In disappointment, the veneer of niceness vanishes in a flash. It becomes plain to everyone that the people pleaser wasn’t acting out of generosity or sweetness; they were trying to control the other person. It’s not a good look.

You can’t make people like you. Pretending to be someone you’re not is (tough love time) a form of manipulation. And manipulation, to any healthy person, has a bad feeling to it. Our hearts snap shut, and we’re outta there..

And people pleasing doesn’t just push people away. If you live your life on a false basis day after day, year after year, stuffing how you feel, justifying how you go along with things you hate — you can end up forgetting who you really are.

You can end up in a life you never wanted, fighting about things that aren’t worth fighting for. Even if you win, all you get is something you didn’t actually want.  Next thing you know, you’ve developed real skill in hiding from your own common sense, and that can put you in danger.

This is what I call “Crapfit”: You teach yourself to ignore what you’re noticing and feeling just so someone won’t get mad at you, in other words, fitting yourself to crap.

I advise you not to become good at crapfitting. That’s like being good at being a hostage. Sure, the kidnapper is nice to you here and there, but you never get out. That’s how abuse happens. It’s how people stay, and how abusers get away with it. Staying safe from harm in the short run is survival, but staying like that for a long time is a waste of your life.

People-pleasing doesn’t win real love. It’s not attractive or interesting. People who don’t like themselves enough to be themselves — and who are not sincerely interested in other people, can be kind of draining to be around.

It’s good to learn to listen to other people, to care about them. And it’s good to set them free to be themselves — not angsting over whether they’re giving us what we want, or what we thought we would get if we did everything we thought they wanted.

It’s good to be polite, but if you resent someone’s because they don’t give you what you want, just move on! Find people whose company you like — people worth listening to.

That’s one of the things about Childhood PTSD: If we didn’t get adequate attention paid to us when we were little, we can put too much pressure on other people to BE the thing that feels like it’s missing. And if they can’t deliver, we’re hard on them.

This is one of the reasons Childhood PTSD is so closely linked with loneliness. Even when we want to be close to people, we’re unconsciously doing things to push them away. It’s sad, but this is figure-out-able!

You might have to learn and practice ways of connecting with people that don’t come naturally. But you can learn, and you can develop workarounds to get you just one step forward — a little more connected, and a little more real with other people. Sometimes that’s all you need to take the next step.

That’s how healing happens. A little a time, staying focused, not giving up and going “Oh screw it!” because of little failures and temporary setbacks. Keep trying. Persevere, everyone. That’s how we do it. And I’ll see you next week!

You’ll find all my courses here.

If you think you might suffer with Dysregulation, take my quiz here.

You’ll find oodles of my videos on my YouTube channel.

If you love Fairy content, treat yourself to a whole year of Membership here. You’ll get access to all my courses, plus premium content and weekly group coaching calls, all for one annual fee.