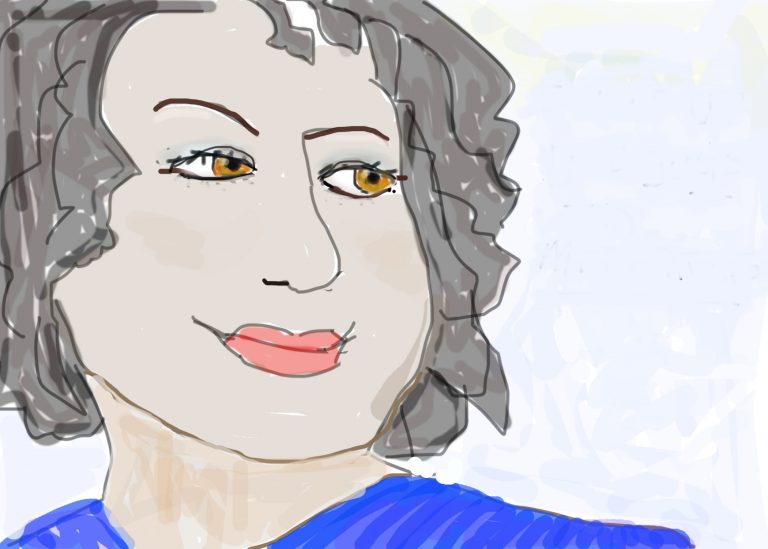 I want to paint a scenario for you, of what it’s like to heal the symptoms of your Childhood PTSD. Maybe you can’t see it yet and you’re discouraged, but I’m going to tell you in this article and video why you absolutely get to have hope, and even excitement about this.

If you’re new to my my work, that’s what I talk about here — the effects on our lives now  of abuse and neglect when we were kids, and how to heal from that. Things like intense emotional reactions to things that are beyond what people consider normal… depression, anxiety, fears of abandonment, addictions, health problems that go on and on with no rhyme or reason. These are some of the common long-term effects of early exposure to abuse and neglect.

Maybe you struggle with relationships, which is really normal for people with Childhood PTSD, including romantic relationships, family relationships and friendships. Some of us hang on too hard and others of us get stressed from dealing with people at all. And then there’s stuff you didn’t even realize could be connected to childhood trauma, like being overweight or having ADHD or having chronic back pain even!!

The more research comes out, the more you start wondering what ISN’T caused or at least made worse by Childhood trauma!

For those of us who have it, it can be a huge relief to know — we’re normal! These are common effects that happen to normal people exposed to abnormal conditions. And that’s good to know.

I’ts NOT YOUR FAULT.

But that’s not enough, I know. Because the real question is — how do we recover?

If you have Childhood PtSD, I’m going to bet that you’re a good person, you’re intelligent, you want to change for the better, not only for yourself but for your kids or your partner or your future partner or just plain…. so you can stop feeling so bad!

And, if you’re like most of us, none of it worked! Not really. And you’re still feeling stuck. Feeling like you failed somehow, or like something’s wrong with you because this stuff seems to work for other people, so why not for you?

I get it. That’s how I felt. And I still feel that way when I try “normal-people solutions.” That’s what I call them. They dIdn’t work for me! They don’t help with the “thing” I’ve got, and no we know why.

So the whole reason I make these videos and online courses is because I found out what the problem is, and I found out what helps, but not in that order. First I healed from my Childhood PTSD symptoms and then I set about trying to figure out what just happened! Why did that work? I got some answers and I want to tell everybody.

The problem I had, and that you might relate to, is brain dysregulation. We now know that abuse and neglect and chronic stress early in your life causes brain changes. If you look at MRIs and brain scans of adults who had early trauma, it is common to see irregularities in the way the brain responds to new stressors. For one thing, it can cause brain waves that normally flow in a kind of harmony, to suddenly go out of sync. It’s as if you were listening to someone play Mozart on the piano, and then a bear starts jumping around on the keys. It’s something like that in your brain when your PTSD turns on.

Another thing MRIs show in the brain of a a person with a stressful childhood, is that when the person thinks about stressful things,  the left front cortex decreases activity; that’s where our reasoning happens. And at the same time it can cause the right front cortex to get overactive.

Do you want to guess what happens over there in the right front cortex? It’s where our emotions are regulated.

So we get under stress, and thinking goes down, emotions go way up.  This explains so much about why childhood ptsd can make us so unable to recognize a bad choice when it’s staring us in the face. And why we have such intense overreactions when we feel threatened or criticized or, worst case scenario, abandoned. And it could play a big role in why we seemingly make the same mistakes over and over again, even though we were sure we’d never do it again.

So now we know. And here’s what we’ve learned the trauma symptoms are not in your mind, they’re in your brain.

How do you heal that? You know how I told you I healed first, and then I found out what did it? So, I was in a period with the worst PTSD symptoms I’d ever had – this is back when I was about 30 years old. Now remember, I didn’t know it but I already had Childhood PTSD and in this short period of time I got hit with three giant stressors (I detail this story in my Healing Childhood PTSD course so I’m not going to go into the whole story here but you can check that out in the links below.

I was physically and emotionally a wreck and had tried all those things I was listing at the beginning of this article. I was really hopeless because nothing worked, I was doing everything and I was feeling worse. And then an acquaintance of mine offered to show me a technique she had been using, and I tried it, and I kept doing it, and within just a couple of week,s my brain was OK… My dysregulated brain grew regulated.

It turned out I had to keep using this technique or I would just slide back into dysregulation. But I kept doing it. And I’m telling you, the difference between being regulated and dysregulated is like night and day. You probably are familiar with both states, because we all get dysregulated sometimes, and most of us will eventually come back to a regulated state.

But with Childhood PTSD, we get dysregulated more easily, and it happens more often, and it’s harder to come back from it. It turns out one of the most important things I did was learn to notice when I’m dysregulated and right then, use my techniques to come back to a regulated state. By doing this,  I can spend less time dysregulated, and do less of the things I do while dysregulated (like shoot my mouth off or make bad decisions) and more time regulated, with access to my full awareness and clear perception and inner calm. From here real change in life becomes possible.

Because it’s just a fact, when you have Childhood PTSD, when you’re dysregulated a lot of the time? a bunch of life problems tend to pile up. So that’s what I teach and so far, for thousands of people who have taken my online courses, it’s working.

But here’s what I want you to know. The good life that you thought was taken away from you?  It’s waiting for you. The real you, the person you were meant to be, is still in there waiting until it’s safe.

When you start healing, you’re going to start feeling a strength you never knew you had, and a joy you thought you’d never find. Your full human experience, yes, includes pain and loss in your past and the possibility of something better now — a feeling inside of being OK, not being scared all the time, taking pleasure in the small things that are already around you, learning to go slowly and connect for real with the people who you choose, setting about to learn something new and doing it, creating opportunities for yourself, contributing something only you can to this world… Because that’s where real happiness is.

So just hold this image in your mind and know that this is possible. You might find it hard to entertain the thought — all the grief in you will fight back and say NO! I don’t even want to hope for anything anymore!

But if you can, just let the thought in.

You can get the details and register for my online course Healing Childhood PTSD here.

If you’re not sure if you have Childhood PTSD, take the quiz.

If you love videos, you’ll find the video versions of all my articles on my YouTube channel.