CPTSD and AVOIDANCE: Learning to Be OK in Groups (Resilience Series) 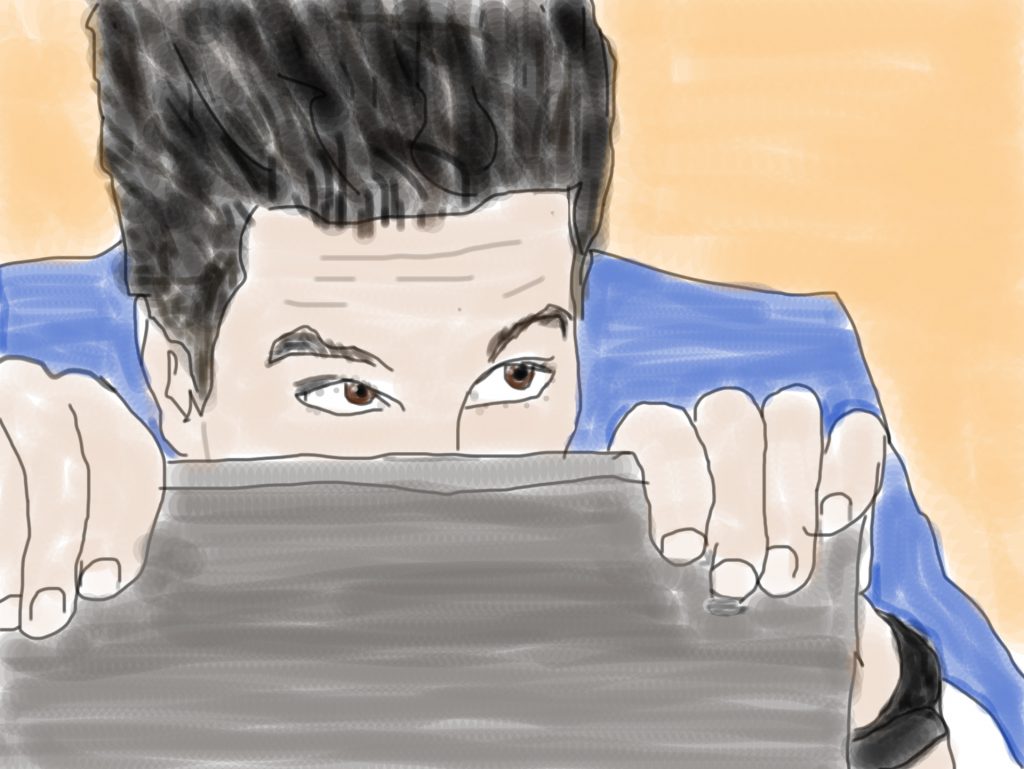 It’s super common for those of us who grew up with abuse and neglect when we were small, to feel as adults that we are on the outside somehow. When we’re in groups we feel as if we are only partly in it, and never really included . Or we start as a full participant but pull away over time. We un-include ourselves. But it feel like other people are keeping us out.

The telltale sign that being on the outside could be a personal choice, even when it doesn’t feel like it, is that we’re almost always at about the same distance from the center.

In this article and video (another in my series on Resilience for people with Childhood PTSD and CPTSD) I’m focusing on another obstacle (avoidance) and the corresponding strength that can transform us from the traumatized state to a healed state. And that is the strength of participating, aka, just showing up.

In my case, I used to always like to settle myself about 80% out from the center of groups. If I got motivated and moved toward the center of the group — maybe took on a more active role — sooner or later (usually sooner) I was highly likely to find some reason to bounce out of the group altogether. Being part of something was really uncomfortable for me.

Do you have that? When I used to find myself on the outside again, I used to think it was just one episode of bad luck after another. I’d think I just joined the group. I never saw that it was a consistent pattern until I had a lot of healing from dysregulation and started to have some clarity.

And it makes sense. Being in a group, when you have the sensitivities of Childhood PTSD can be too much!  Dealing with a lot of people can be like an assault on your senses, it gets really emotional. It’s like high school that never ends!

And Childhood PTSD and CPTSD are not the the same thing as introversion, but I suspect there are similarities, in that being social with people can take more energy than it gives, because we’re just working so hard to just deal.

So it’s natural that we’d gravitate to groups — but toward the outer edges.  The edges are a little more managable. We we can be around people and be social a little bit,  but keep one foot out the door, in case we need to get the heck out of there.

Avoiding full participation like this would be fantastic if it worked long-term. But the problem is that peripheral relationships to groups make it really hard to develop social skills. What starts as kind of a “delay” in our development can become a full on deficiency, and next thing you know we’re becoming that old neighbor who stands at the window, banging on the glass to scare kids away from his driveway. That is how it happens.

When we’re not connecting and risking ourselves, or  having the normal ups and downs of being in friendships and groups, we not only don’t get included anymore, but we can start to get… hard to include. And the reason (and this’ll sound harsh) is that we get self-centered.

Not sharing ourselves with other people is an emergency protection measure, not a way to live our whole lives. The possibility of sharing ourselves is all around us. Whether it’s agreeing to bring a dish to a potluck supper, or deciding to join a choir, or taking a parenting class or inviting friends out for a hike — when we show up for people in our lives, we grow less fragile and more flexible, more connected and more included.

Yes, it’s demanding to be included. And isolation sounds so peaceful as an option, But if we allow isolation to take root long term, it will take over, and our very worst traits will have a field day. We grow crabbier, more self-centered, more bitter, more paranoid. And then it gets harder to turn the ship back toward connection again, because we’ve gotten too weird. Have you ever felt this beginning to happen to you?

Take your alone time, and then keep chipping away at your capacity to stay connected. Because, remember in my recent article on fear, where I talk about the worst fear that everyone shares — and I know because thousands of people have confided their fears to me?

The fear is that we’ll end up alone.

And that happens. I know many of you reading this are there right now, wondering if any change is possible or worth it. And I just want to tell you, Yes, and yes. You just start with one small action. You just show up. Take a shower and put on your coat and go say hello to some people. Go back to a group you used to like. Pay a visit to a friend you’ve been neglecting. Sign up for a litter-clean-up day or a blood drive or whatever community get together offers an opportunity for you to simply show up. If you do one thing like this every other day, in a couple of weeks you’ll find yourself included again.

The need to be included is not just a weakness. It’s primal.We are born into community and as much as we want to escape it sometimes and be independent, we never can. It’s not possible. Evolutionary biologists will tell you it’s a survival strategy so you have warmth and food and protection from predators and so on. But it’s not just physical — inclusion is just as important for the growth and development of your BEING, your spirit — because without inclusion in human relationships the blossoming of your whole, real self is arrested, it can’t fully happen. Fulfillment can’t come to us.

If it feels hard, that’s OK. It is hard. I have to push myself all the time to be social, and I probably always will.

In my own case, I noticed that a lot of my isolating tendencies had a certain, poisonous thought tucked inside them — and the best way I can describe it is, “I want to be excused.” The PTSD in me just doesn’t want to be accountable to other people for no better reason than… it’s hard.

So I face what’s hard and do it anyway. The reward for that is that we get to be included. And included, is secretly, really where we want to be.

Take the class that strengthens you to change your life for the better: Register for my online course Healing Childhood PTSD.

If you’re not sure you have Childhood PTSD, Take the Quiz.

Want easy access to ALL my best content?  Become a Member! You’ll get instant enrollment in all my courses, plus weekly calls and an online community with other people actively healing Childhood PTSD.