Do People TRIGGER You? CPTSD and Why We Isolate 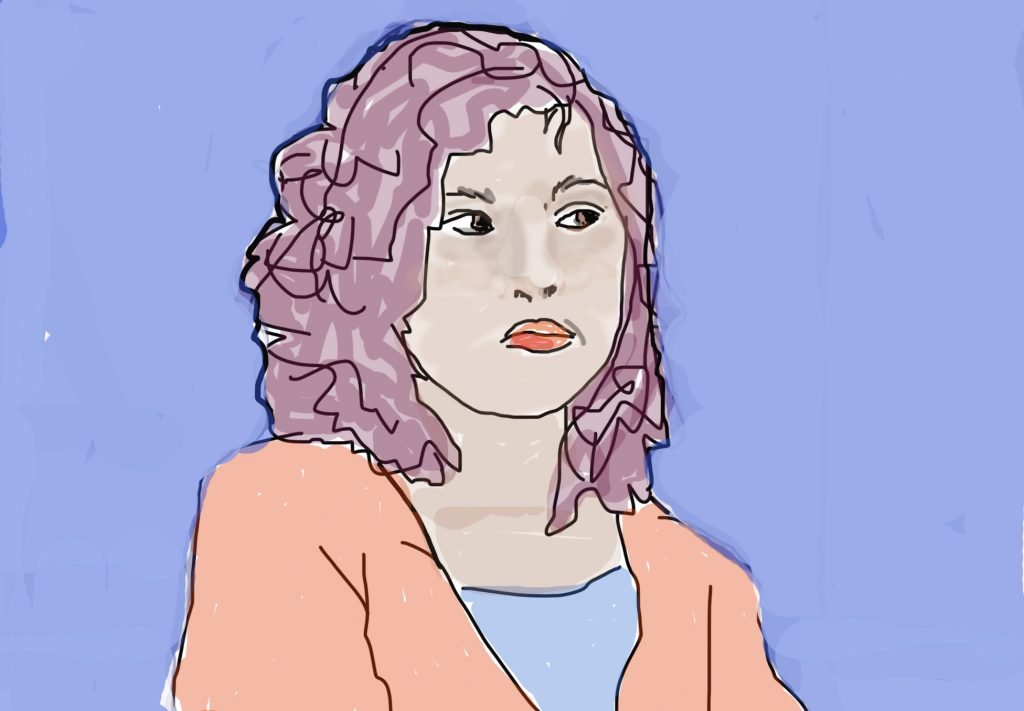 In last week’s post, I talked about how COMMON it is for people with CPTSD and Childhood PTSD to experience being isolated, and being lonely.

Loneliness is part of life, at least a little bit, for everyone. But for a lot of people who experienced early trauma, it’s like a curse we carry, that touches everything in our lives and almost never gets talked about.

So in this post, I’m going to keep talking about isolation, along with one of the biggest obstacles to healing it, and that’s the fact that people are triggering for us. It’s just true!

People are intense, they’re sometimes angry or annoying or dangerous — they sometimes seem to be judging us or manipulating us, or sometimes they’re so just so cool and beautiful they’re intimidating. It doesn’t take much with us; the dysregulation of CPTSD gets triggered and we lose confidence in our ability to be in that moment without making a fool of ourselves or getting hurt — or hurting someone else. And those feelings can leave us with a powerful impulse to pull away and hide — to isolate. We have a 100 ways of doing that.

Now remember, when we say “isolation” we’re talking about an unhealthy — sometimes involuntary lack of connection with other people, or a total lack of relationships. Some people isolate in a big, obvious way, but some of us are secretly isolated, and we’ve developed an ability to withdraw from any real connection even when we’re in a crowded room, or part of a family that lives together, or even inside of a marriage.

And it’s hard to stop isolating — almost as if the isolation had a mind of it’s own and was TRYING to sabotage us every time we START to get close to people. It’s like an irrepressible urge to get away, to get safe and away from the person in front of us, sometimes by any means necessary. And it might look like we just dropped them or we might act angry and unreasonable so they want to drop us, and we’re usually not consciously trying to do that, it’s not really what we want… but then it happens so fast, and we’re gone. It feels sometimes so impossible to control,  like a burst of coughing that we can suppress for a minute but it has to come out. And logically you think “I should be able to stop doing that” but it just keeps happening.

If you experienced neglect and abuse as a kid, you probably know what I’m talking about: People trigger you. When we’re triggered, we say the wrong thing, we get socially awkward, we might get too emotional or just generally be too much for other people. So we’ve learned to control this triggered reaction by avoiding people — either by staying very peripheral and superficial, or by actually, physically staying away from them. There’s a certain common sense to this when you’re in the early stage of healing and you have no other way to prevent a big rush of dysregulation from hijacking your life, and you feel like you just can’t go through all that again.

And so you keep your distance, you stay on the periphery of groups, you avoid opportunities that would require you to show up consistently, you struggle to genuinely commit to another person — even when commitment is what you want more than anything. This kind of isolation can hollow out your life just as badly a living in a cave.

For some people, pets fill the gap. And thank god for the unconditional love of pets. for a lot of broken people, they are the first beings they can let back into their lives. Some people are so hurt that’s all they can manage. But to live fully, we’re going to have to connect with humans at some point, as flawed and cranky and pushy and needy and triggering as they sometimes are!

So why are we so sensitive to people’s normal ways?  Well for one thing, we just didn’t learn this stuff at home. When other kids were getting pep talks from their parents and being taught the nuances of interacting with people and what to do and what not to do and what everything means, we were more or less outside of all that, completely on our own emotionally, making mistakes, saying the wrong thing, being mystified why we seemed to have pushed people away. Ideally, we’d have learned how this all works earlier. But here we are in adulthood, with an opportunity to learn it all now.

So the first thing to just accept, is that  being connected to people is going to involve some getting triggered,  And it’s worth learning to deal with that because in the long run, avoiding people  will only make the problem bigger. Sooner or later we want to get some control over the trigger mechanism WITHOUT ISOLATING, just so that we can tolerate being around people and maybe, just maybe cultivate some true friendship or maybe even romance…

The next thing is learn to calm the triggers. And to do that, you need a way to notice and then LOSE the substance of that trigger, which is actually fear.

Some people seem to be able to just “let fear go.”  I’m not like that. I can’t actually lose fear at will and that’s why I use the writing technique you’ve probably heard me talk about. If you want to try that, you may want to check out a free course of mine where I show you how to do it. Hundreds of my subscribers are finding it really helpful — and if you’re one of those people, I invite you to share your experience with others in the comments section below.

I’ve got two more articles and videos about isolation to be in the coming days. You can watch these videos and 100 more on my YouTube channel.

If you’re ready to move forward with your recovery from past trauma, you may be ready for my flagship course Healing Childhood PTSD.

If you’re not sure if you have Childhood PTSD, you can take this quiz.

If you think CPTSD has affected your romantic life, you might want to take THIS quiz.

I’ve just launched a mini-course on healing isolation and loneliness. You can learn more about that here.

I’ve got more courses, articles, videos and free tools here on my website. Please look around!