Did CPTSD from Childhood Trauma Damage Your PERCEPTION? 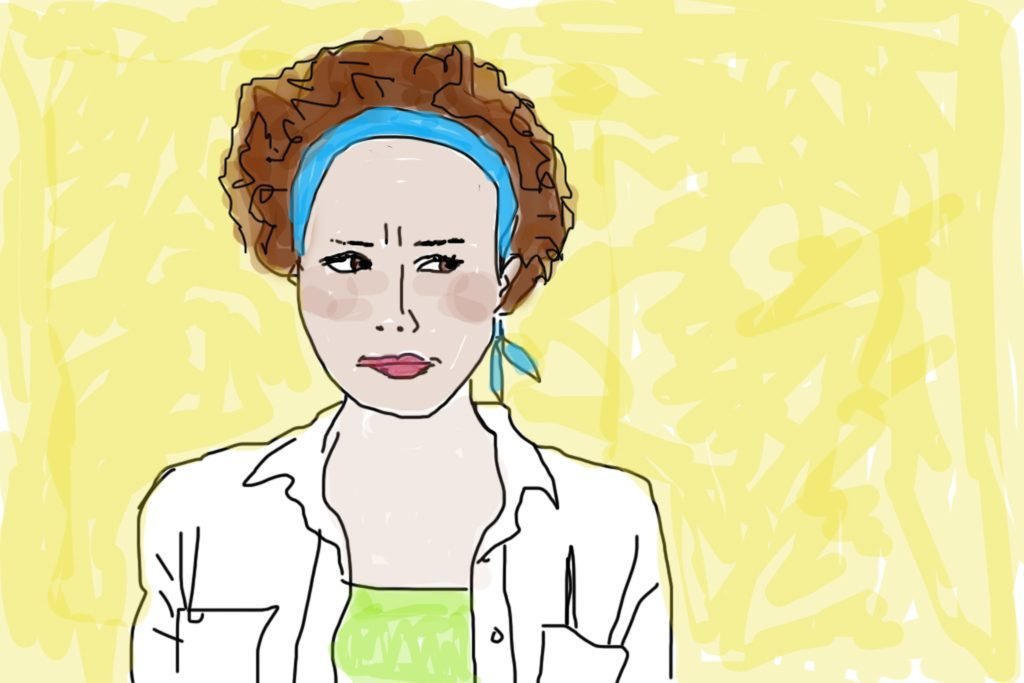 For many of us who grew up with abuse or neglect during childhood, there’s this steep learning curve around PERCEPTION — and by that I mean being able to discern what is true and not true, what is my responsibility and what is not my fault, when I’m  in danger and when, maybe I’m just being paranoid.

In a family where there is violence, addiction, mental illness or any of the common family stressors that can cause Chronic PTSD,  it’s common for parents to distort the truth: “NO, your dad is NOT drunk, or, your mother is not acting crazy, no one hit anybody! That was just the dish rack falling off the kitchen counter”…  And you wanted to believe this but your whole nervous system was screaming that you were in danger.

It’s a combination of blank mind/freaked-out body, and like ALL kids, you wanted to get some adult help to get a read on the situation. What IS this feeling?  Is it really OK? Can the neighbors HEAR what’s going on? Is it possible they’re calling the cops? Am I supposed to just turn this feeling off?

There are 100 ways this can happen to you, not necessarily with violence or drunkenness but with any of the weird, crazy, shameful dynamics a family can have.  If adults lied about the nature of what was going on, saying it was good and normal when everything in you said it was not good and NOT normal, this can scramble your powers of perception.

We end up teaching ourselves to override good sense because if it feels dangerous, we think it’s probably just us.

If we feel hurt, maybe we’re just being oversensitive.  If we feel ashamed, it’s probably because we did something. You learn that your perceptions can’t be trusted. And over time, you find yourself making these huge, irrational mistakes where the red flags were all over the place but, as you were taught, you ignored those signs. You Ignored the fact that the new guy you’re dating is maybe a little bit controlling, or ignored the vague language a boss used around what you would get paid, or you ignored a gut feeling that you shouldn’t walk alone to your car at night.

Or sometimes we lose our perception around positive things. We feel merely nervous about a new opportunity but we confuse that with a gut feeling that there’s something wrong with it, and we don’t show up!

Or we offend people by acting suspicious. Or we become afraid to go out anywhere, even out of the house. That’s a misperception too. It can get where you think isolation is safety, and sadness is (i don’t know) nausea, and exhaustion is hunger and hunger is depression. You don’t even know what’s going on inside.

And then come the crossed wires around what to DO with your feelings. When I was younger and I was interested in a guy, I’d act mean to him. And at the haircutter, instead of asking for what I wanted I’d turn into a silent stone right there in the chair, afraid if I asked for what I wanted it would come out aggressive. And then I worried the haircutter would take it out on my hair. It’s crazy, right? But I was scared of people and how they saw me!  Eventually, I did re-teach myself to perceive reality, which is crucial to having any control in your life. If you struggle with accurate perception, you might want to hear how I did this.

So first, I took stock, as best I could, of the areas where my thinking was often distorted. I used to have a really hard time, for example, in a conflict with someone, figuring out what was actually my fault, and what was theirs (and this is challenging for everyone; but for people with Childhood PTSD, though, it’s is a really common trouble spot).

I used to think emotionally normal people were either against me or wanting to control me, and that only edgy, troubled people were really alive and capable of understanding me. Or I used to think the truths revealed when people are intoxicated always represent “true” feelings, and not what they do/say when they’re sober. Mmm hhmmm.  Or I used to be fuzzy about the right amount of information to tell about myself to others. Or I used to think that if I didn’t prove myself to everyone and make my abilities known to them, I’d be invisible and overlooked.

You’ll notice that these problems all involve difficulty recognizing and expressing what is true. And  it turns out the way to stay in the truth is simple, even though it can take years to be able to do it. Here’s the secret: If you can recognize and say what’s true, the spell of distorted thinking is broken immediately.

If you were impacted by trauma in childhood, you may have some similar patterns and struggles with knowing what is true. The great news is, this is something you can start healing. You can start being in reality and believe me — when you can trust yourself to be in reality everything in life starts getting better — relationships, career, money, daily interactions, parenting, the way you solve problems — everything.

It doesn’t happen automatically though — it didn’t for me. I work very, very hard to perceive what is true, and to be “real,” and to keep my words and actions truthful.

If you want to learn more about healing childhood PTSD, including ways to discern what’s true, and to tune up your perception, come on over to my new membership site. In addition to individual online courses, I now offer an All Access Membership program where you can get instant enrollment in all my courses, plus regular group coaching calls, plus premium content only available to members, including an extended version of the video that goes with this article. Here’s a link to Membership.

If you’d prefer to test the waters in a single course first, I’d recommend Healing Childhood PTSD. You can register here.

If you’re not sure you have Childhood PTSD, take this quiz!

See you next week!