What to Do About Narcissists 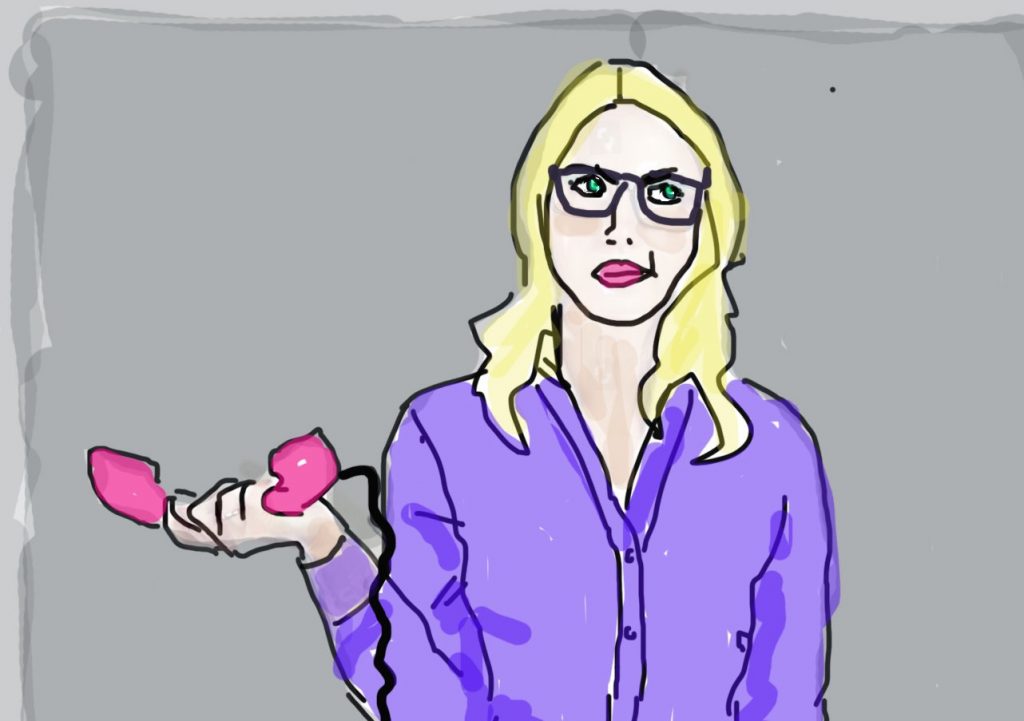 There has been an explosion of interest in narcissism these last few years, and specifically, in the negative effects narcissists have on the people in their lives. But if you’re one of those people affected, what do you DO?

Watch the video of this post here, or continue reading

So first, Narcissistic personality disorder is a thing — a loosely defined thing depending on what source you’re reading. With a quick online search I put together this short, working definition: Narcissistic personality disorder (NPD) involves a pattern of self-centered, arrogant thinking and behavior, a lack of empathy and consideration for other people, and an excessive need for admiration. Others often describe people with NPD as cocky, manipulative, selfish, patronizing, and demanding.

There are dozens of variations on this — covert and overt narcissists, malignant narcissists, narcissistic parents, spouses, bosses, children… I’m sure we all know a few such people and, if you have Childhood PTSD, there’s a higher than average likelihood that narcissism played a role in the personalities of the people responsible for the abuse and neglect you suffered.

Narcissists are not always good or even adequate parents.  And a lot of people are only beginning to reckon with the damage that happened when they were young.

But we also know that narcissism is likely CAUSED, in part anyway,  by neglectful parenting! It makes sense that if no one will think well of you and care for your needs, you might be kind of pushed to become selfish and self-centered, and maybe even blow your own horn a bit to try to declare to the world that you ARE somebody and you’re worth something.

Some of us with CPTSD can get that way sometimes, even if we don’t technically have a personality disorder. I think everybody gets a little like that sometimes, and I don’t mean to minimize how bad narcissism can be. I’ve known my share of narcissists, and just being around them was crazymaking for me, and in a weird way, disabling, and I always questioned why I didn’t just get away from them sooner.

Still though, I don’t think it’s entirely fair when people talk about narcissists like they are fully to blame for their behavior, while at the same time (in some people’s minds), those of us hurt by them are never to blame for our behavior. Everyone has flaws of their own, and most of us have “agency” — we can behave badly (or well) all by ourselves, despite what happened to us!

We didn’t ask to be neglected and abused and we didn’t get a choice about developing Childhood PTSD. And likewise with someone with narcissistic personality disorder  — IF these labels are even really meaningful, which many people, even professionals, say they may not be.  People with narcissism didn’t ask for it either, and have even less control over their problems than does someone with PTSD.

Narcissists often damage their kids. So too (sometimes) do people with CPTSD. We really can’t separate out “good people’ and “bad people,” “victims” and “perpetrators” into neat little categories.  We’re all a bit of both, and as people with Chidlhood PTSD, we’re often, I hate to say it — attracted to people who are selfish and manipulative. And why is that? Because we lack boundaries and we sometimes crave a focus on someone or something other than ourselves, maybe because, in a crazy way, that calms us down.

We can’t change narcissists. Evidently they can’t even change themselves! But we can work on our boundaries and our inner calm. We can be more systematic about choosing people who can reciprocate love and attention with us — and that’s something I talk about a lot in my dating and relationships course for people with childhood PTSD.

So when people ask me what they can do about narcissists, I say, not a lot.

That’s tough if you’re a child and they’re your parent. But if you’re an adult, you can and perhaps should get out. And if you’re brave, and ready, you can look at what drew you to a person who can’t love you in the first place. Or better yet, you can start releasing the fear and resentment that holds you in unhappy relationships, and keeps you from speaking up and taking action that makes sense for you. That’s how I got free (you can learn how via the link to my free mini-course below).

Whatever happened to you in the past, whatever hard stuff is going on in your life right now, it doesn’t define you. There’s a full, complete, lovely person inside you with talents and gifts to bring to this world. So let’s get free of these old patterns so that that this good person can get out of their cage and breathe free and have choices! And I’ll see you next week.

Interested in learning the techniques that help heal dysregulation and other symptoms of Childhood PTSD? Here’s the free course.