CPTSD: How to Have Better FRIENDSHIPS 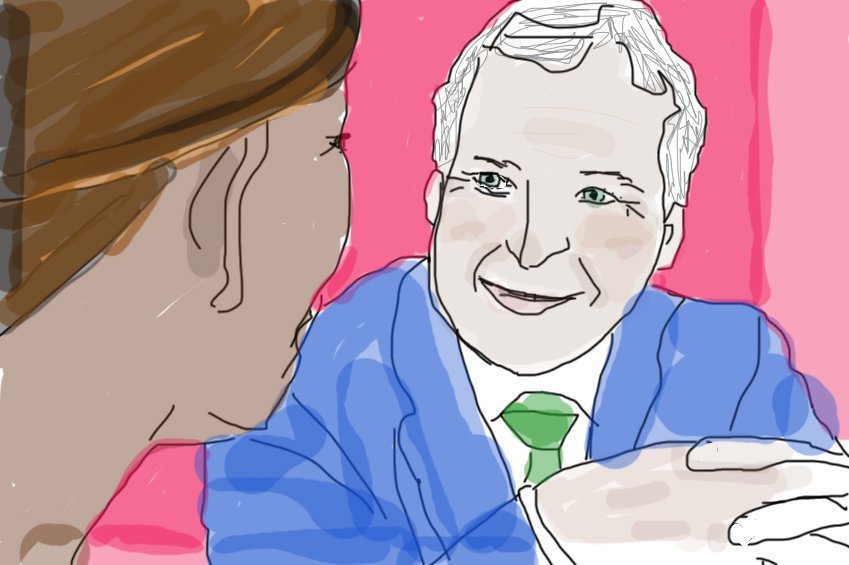 Forming close friendships is not something that comes naturally to a lot of us who struggle a bit around attachment, connection and trusting others because of exposure to early trauma. Luckily, this is something we can learn, even if we didn’t learn this at home. I have some tips to show you how to have better friendships by basically developing your ability to be a friend.

(Love videos? You can watch the video version of this post here.)

This is no small thing for people with Complex PTSD or Childhood PTSD — we often get attracted to troubled people. Maybe you have kind of a history of allying with the most troubled person in the room, or the person who turns out to have a drug problem, or the one who is really not available to be good friends.

So the first thing is to start identifying who would be the good, healthy people for you to hang out with (we talk about this a lot in my Dating and relationships course, because this “broken picker” problem is really common for people with Childhood PTSD), whether around romantic relationships or ordinary friendships.

Hanging out with good, healthy people can be easier said than done when you had a crappy childhood. Sometimes, if we have Childhood PTSD going on, we can be over-reactive. We can be kind of blame-y or a little too angry or not quite understand the rules of how to be a good friend. We can get really withdrawn from people and run away from the whole thing, and in the end that can result in a whole trail of relationships that didn’t quite work out. That’s why life after childhood trauma can be so difficult.

But you can work on these things, and the process is (in many ways) logistical. Research shows that the people you hang out with have a bigger effect on how your life goes than just about anything else. They influence the choices you make. They influence the standards you set for yourself. They influence the other people you’re going to meet. One of the first things you can do to have great relationships is just to pick good people and then work overtime to be a good friend.

When you want to hang out with somebody, I would suggest if it’s at all awkward, invite them to do something with you. Especially for women, sometimes we get together just to talk, and that’s really good with somebody with whom you’re already close. But if you’re just getting to know somebody, it’s good to get together and do something, some activity. One of my favorite examples is bowling. If you go to a movie with somebody, you can’t talk. If you go to a restaurant, you have to talk. But if you go bowling, you can kind of talk and do something, and if things get a little weird or you need a little breather, you can just focus on the bowling for a few minutes and then come back to the conversation. So doing things helps.

When you get together with your friend, spend 30 minutes just doing an experiment: Only listen and respond to what they’re saying about themselves. Don’t talk about yourself at all. I’m not saying do this forever, but just as an experiment and as a practice. Listen to the other person and reflect on what they’re saying and give them feedback. Don’t talk about yourself, which is the most easy, ordinary thing in the world — I do it all the time too.  You may do it when someone says something and you go, “Oh me too, that happens to me,” or, “Oh, I have a story about that.” But just for exercise, spend 30 minutes just listening.

My husband and I went to a party once and just for an exercise we did the whole party, never talking about ourselves. And it was funny. We were so popular. We got invited by two other couples to have dinner sometime. and that normally wouldn’t happen. They didn’t know anything about us, and they actually never asked, which was interesting. So it didn’t actually come to any dinners, but it was really a lesson to me. People really need to be listened to.

If somebody says, “Oh, I had a hard day yesterday, I had a headache all day,” you don’t have to jump in and tell them what to do about headaches. They’re not really telling you about the headache. Unless people specifically ask for advice, it’s just so much better to listen and hear what is the content of what they really wanted you to hear, which is that they had a hard day. It was so hard, they had a headache the whole time. And then you can say, “Oh, why was it hard? And they can tell you. That’s better listening.

People really like and they need encouragement and they like it when their accomplishments (or the good things about them) are noticed. That’s just a good friend thing to do, noticing and encouraging what’s good.

6. When your friend tells you something important, follow up on it.

When your friend has told you about a big thing they’re expecting, maybe they have an award they’re going to get over the weekend, or they tell you about something that was hard — let’s say they had knee surgery and it was really painful.

7. Be a believer in your friend.

Everybody has self-doubt, and when we become friends with people, we’ll begin to reveal what our doubt is, with statements like “I am thinking about changing jobs, but I’m not sure that I’m smart enough for that job.” A good friend is somebody who sees your very best potential and believes in you and can express that to you. So be a believer in your friend.

Many people think that if we don’t put somebody down then we’re not causing any harm. But actually people need to have a witness, especially to notice when they’re doing something right  (and that there’s potential for them to do something even better). So good friends can believe in the best possible outcome and always encourage a friend towards that next step.

8. Help in good times and bad.

A good friend also shows up for the hard stuff, and that means picking people up from the airport, visiting them in the hospital, helping them move their furniture, and sitting with them when they’re grieved. There was a period of my life where I had a lot of tragedy, and I really found out who my friends were. And some people who I thought were good friends — they were just gone. And other people with whom I hadn’t yet been very close — they really showed up for me and they came and visited me in the hospital, sat with me when I was the most depressed, and encouraged me. In the long run those are the people who became the lifelong friends.

9. Never talk behind their back.

I’m just going to say this. You don’t really want to talk, say anything bad about anybody who’s not present, but especially your friends. Don’t ever talk about them behind their back. Have their back, protect their identity, protect who they are, and protect their hearts.

This is one of the great afflictions of our times is that we think, “Well, I said hello on Facebook, and I saw a picture of their kids there.” But if you’re not talking to people face to face, or at least on the telephone, it’s really hard to sustain a close friendship. Facebook doesn’t count. Even texting doesn’t count. So whenever you can, see people face to face. If you can’t see them face to face, talk on the phone or video chat. If you can’t talk on the phone, send an email. If you can’t send an email, send a text. And if you can’t do that, okay, fine, talk to them on Facebook!

These are 10 things you can do to be a great friend and to make closer friendships in your life!