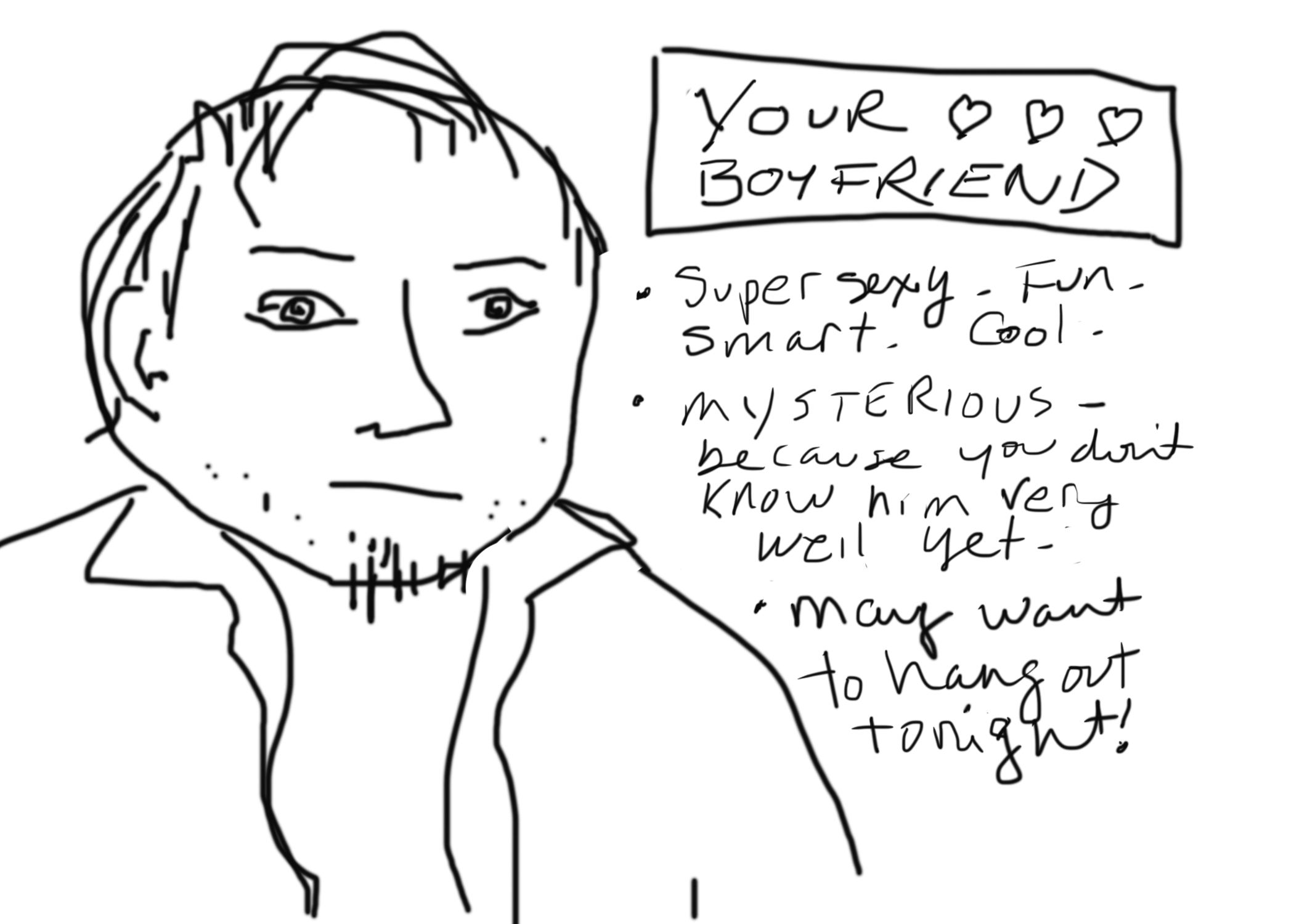 Here’s what they tell you: Work hard in school. Love yourself. Get enough sleep. Say no to drugs and tobacco. Don’t consume sugary drinks. Use a condom. Don’t let yourself be pressured into sex. Accept your body. Get a career before you have children. Eat five fruits and vegetables a day. Breathe!  Don’t bully. Dream big.

Here’s what they don’t tell you: If you grew up poor, there is a much higher than average chance that you will have children outside of marriage, and this fact, more than any other, will push you toward the grubby end of income inequality — the widening gap between the poor and everyone else in the United States.

You’re not supposed to say this, but it’s true.  I  know. I grew up poor, and began my life as a mother without a committed relationship, let alone a marriage.

Compared to a lot of women who grew up like I did, I had advantages. I was in my late thirties when I had kids. I had a masters degree and made a decent living in a professional job. The kids’ father totally came through and cared for them half-time, and shared kid-related expenses. But my half of childcare was $1200 a month. Housing was $2600 a month. Healthcare was a whopping $2300 a month. Utilities, clothes, food, car, gas, insurance, toys, haircuts — you can do the math. Oh, and then the recession. There was no work for a year. Credit cards were my life raft. There were times I felt hopeless and desperate. This went on for a long time.

I love my kids a ridiculous amount. Being a mother is my core identity; I knew this when I was three years old. If I hadn’t followed my bumpy path, I wouldn’t have been blessed with these particular children, and therefore I wouldn’t change a thing. But I wish when I was younger someone had turned down the volume on all the sex-is-empowerment, a-woman-needs-a-man-like-a-fish-needs-a-bicycle, marriage-is-just-a-piece-of-paper crap and gotten real with me about the grave lifestyle trap of single motherhood.

Being a single mom isn’t just expensive, it turns out; it’s still really stigmatizing. You get judged.

Married couples are not always comfortable with a single woman hanging around. And the stay-at-home and part-time working mothers who are friends with each other because they are involved at your kid’s school will seldom think to invite you or your kid to playdates or parties.

It can fry your brain, raising kids without another adult in the house. I worked from home, and days would pass without contact with anyone older than a five-year-old. When I would finally get in the company of another adult, I’d blabber on and on, feeling suddenly alive and relieved of pent up thoughts, oblivious to nonverbal cues that my turn was over, it was time to let the other person talk.

With no one to share the stories, or to tell you things are going to be all right, the fear can really get you. Loneliness and money and medical worries can quickly escalate into a desperate panic. You get isolated. It’s easy to lose your temper. It’s hard to look nice. It’s hard not to turn out poor.

One night I was home alone watching the movie Hud, and during the scene where Paul Newman has to shoot the entire herd of cattle, I began to cry the hardest I’ve every cried in my life. First it was the movie, and then it was everything in the whole world. A lot of stuff kept going wrong in my life, mostly to do with men, and I was sick of it.

I had always expected I would get married and have kids, but the right guy had not come along. I’d had plenty of boyfriends, one after another, but nothing could really hold. I was attracted to the wrong people, and ended up hurt. I was too afraid of being alone, and lacked patience. I kept finding myself bonded with guys I didn’t actually like, or who didn’t like me. Some of this was normal youth stuff, but I wasn’t young anymore.

I had no idea what I was doing wrong or what to do, but here, crying alone on a kid-stained Ikea sofa in front of the TV on a Saturday night, I had had enough. I became willing, without any reservation, to do absolutely anything necessary to change. Here’s what happened.

Within a month or two, a funny thing happened. I started to get asked out by perfectly nice men. I went on some dates. The dates were OK. There were one or two second dates, and nothing happened. I got some practice at getting to know people. My life got nicer, more stable. I slept well. The kids were thriving. Work was going well.

Somewhere in there,  I met the man I ended up marrying. I felt very strongly about him right away, but it went slowly. It took over a year before we were earnestly dating. It took three years to get engaged and five years to get married. If I had known, magically, how to date like this when I was younger, it would have saved a hell of a lot of heartache. It would have liberated so much creative and constructive energy in every part of my life and (yes, I would have liked this) I could have had more kids.

Better late than never. And since you ask, yes — my husband very closely fits the qualities on the list I made (though he announced recently that he doesn’t like camping anymore).

OK so I know, I KNOW that some people think what I did to change is bullshit, archaic, sex-negative. Maybe you don’t need such a rigorous structure for dating — maybe you don’t have the wreckage of a crappy childhood that makes all close relationships fraught and slippery, or maybe you have more tolerance for ambiguity, solitude and partings than I do. Seriously, you are lucky, and I wish you every happiness.

For me though, the comfort and safety of being a two-parent family — even on the bad days — is like a scaffold, a well, a launching pad for all the good inside of us to come forth. May everyone have it so good.